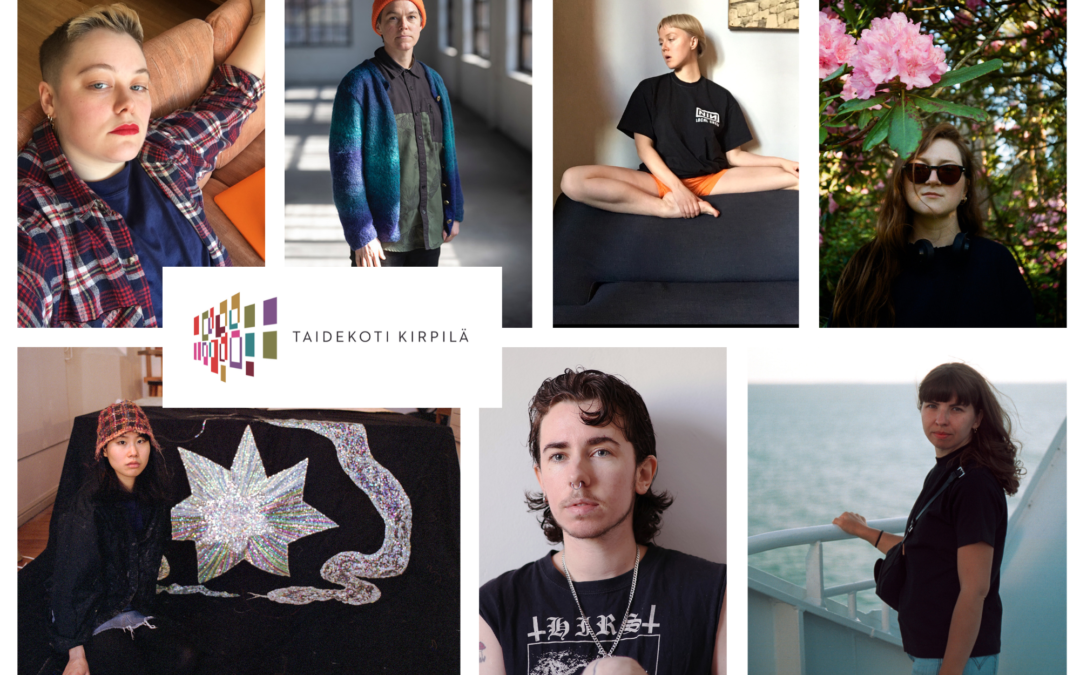 June 2022 will see the thirtieth anniversary of the opening of the Kirpilä Art Collection. The museum will celebrate the occasion with the exhibition Years That Repeat Their Days.

The curator for the anniversary exhibition was found via an open invitation for applications. The idea papers that were submitted led to the shortlisting of four curators, who provided more detailed proposals – one of which was eventually selected.

The group exhibition put together by curator Mariliis Rebane involves the artists Freja Bäckman, Shia Conlon, Minjee Hwang Kim, Iona Roisin, Emmi Venna and Bogna Luiza Wiśniewska, whose location-specific works will create a dialogue with Juhani Kirpilä’s art collection and former home, using diverse approaches and techniques. Not only will the exhibition celebrate the museum, but it will also consider the concept of queer – cyclical, layered, sprawling – temporalities. These are some of the adjectives that the rheumatologist and art collector Juhani Kirpilä might have attributed to his collection and his method of displaying art in his home.

The anniversary exhibition will be open to the public between 3 June and 2 October 2022 during the Art Collection’s opening hours, 2 pm–6 pm on Wednesdays and 12 pm–4 pm on Sundays. The museum is also open to groups by appointment at other times.